At approximately 10:00 am on a Saturday, a fire broke out in a goods shipping building (floor area: 6,000m²) at a specialist freight business. A large plume of smoke raised and explosions were heard. A security perimeter was set up[...]
Read more

At approximately 9:55 pm, a fire broke out on the external walls of a hazardous waste incinerator rotary furnace. The furnace's automatic shutoff function with smoke extraction was triggered. Upon seeing the flames, the team on shift triggered the internal[...]
Read more

At around 15.30, the operator of a pig farm noticed that the liquid manure reception pit was overflowing. Liquid manure was running into a nearby stream, then the PENZÉ river and the KERJEAN tributary. Since early morning, in preparation for corn[...]
Read more 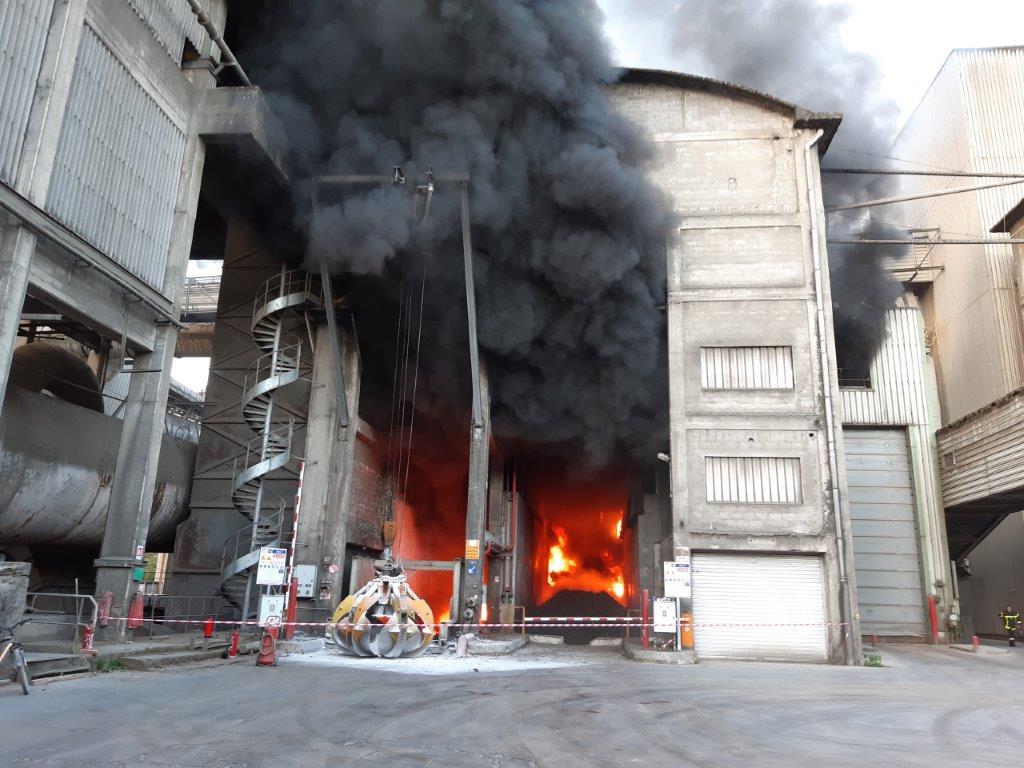 At around 7.40 a.m., at a cement plant, a fire broke out in a concrete-structured building housing several units including one containing 50t of automotive shredder residue (ASR), another containing 200t of sawdust, and a final one believed to be[...]
Read more 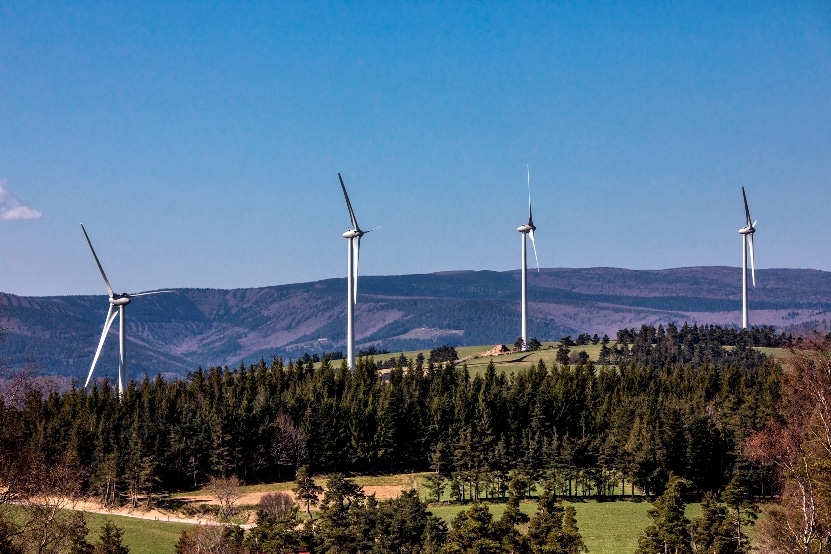 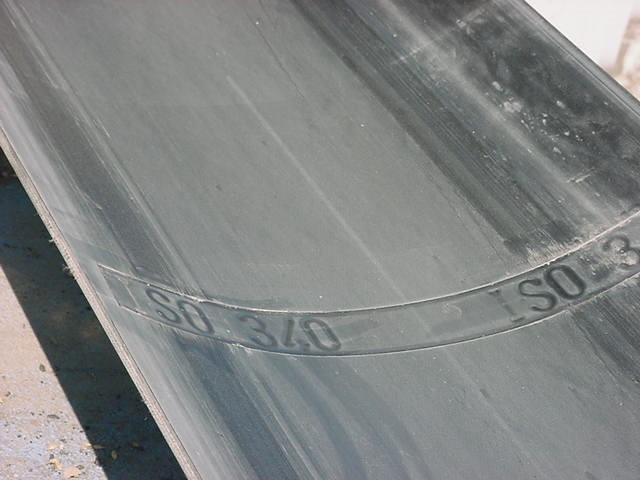 At around 00.20, a 120m-long barge carrying 2,200t of vinyl chloride (extremely flammable and carcinogenic gas) was damaged during locking. Navigation was stopped along a 10km stretch. A 400m security perimeter was set up and 20 local homes were evacuated,[...]
Read more 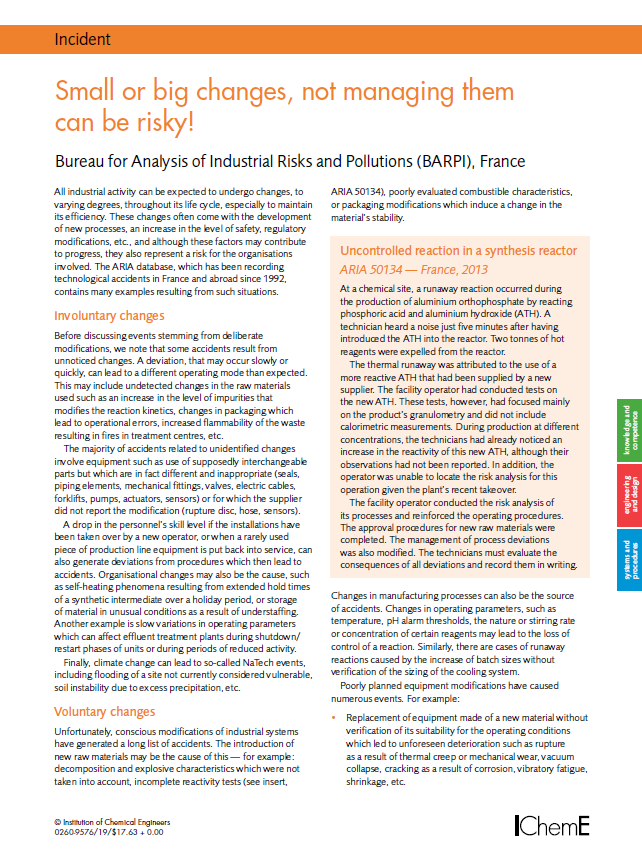 All industrial activity can be expected to undergo changes, to varying degrees, throughout its life cycle, especially to maintain its efficiency. These changes often come with the development of new processes, an increase in the level of safety, regulatory modifications,[...]
Read more

Supply of skills, cost reduction, and flexibility… Subcontracting offers a whole range of advantages which manufacturers are eager to seize: 74% of them make use of subcontracting, according to the French statistics board (INSEE). Subcontracting is an integral part of[...]
Read more