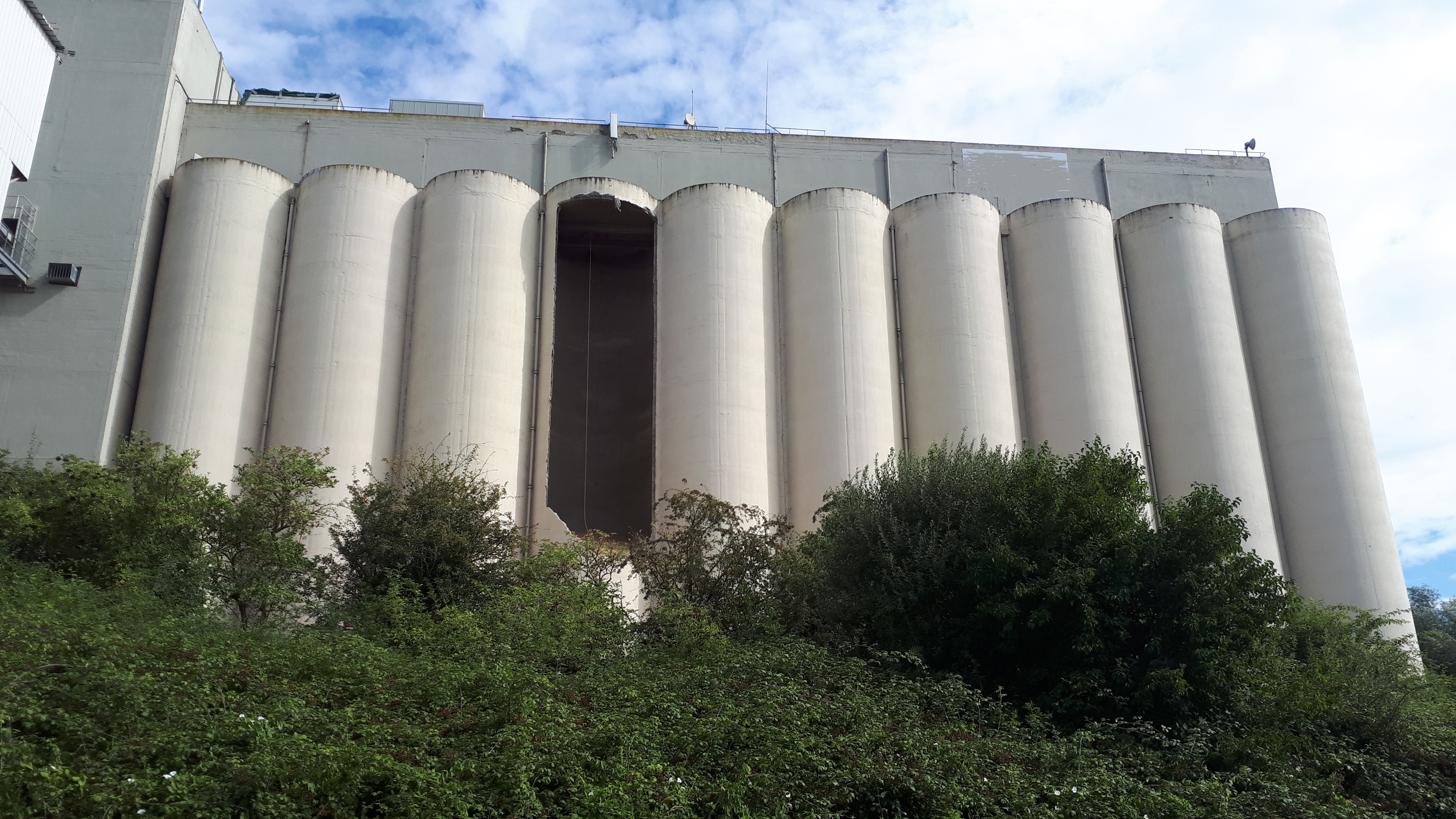 This ARIA newsflash lists the causes of the various cases of collapse and rupture of silos compiled in the ARIA accidentology database. It reminds the appropriate questions to ask and the guides available to avoid collapses of concrete cells. As[...]
Read more 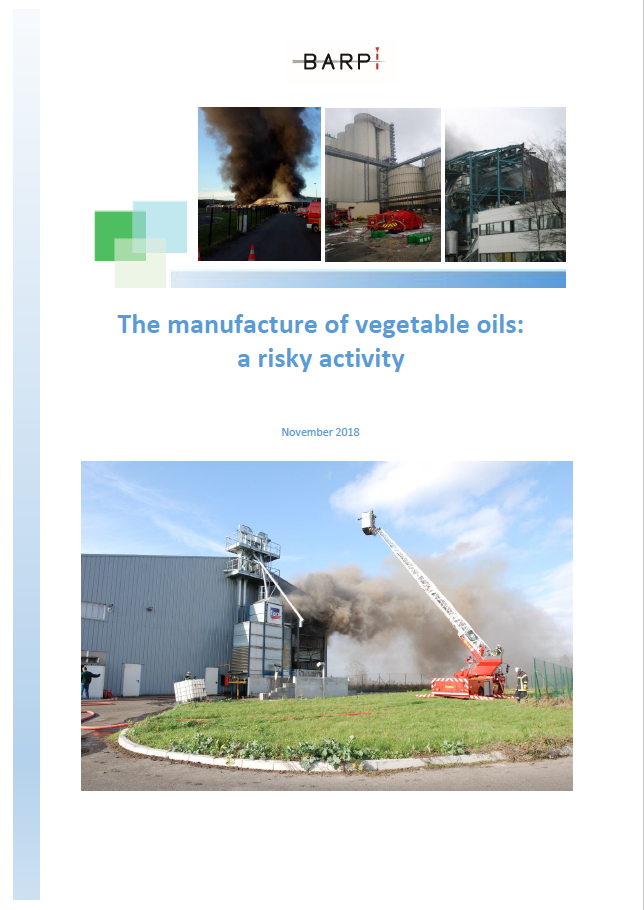 The accident that occurred in Dieppe, France, on 17 February 2018, reminds us that the process of manufacturing vegetable oil is not without risk. Although in the present case the explosion was located in the vegetable oil extractor, the many[...]
Read more 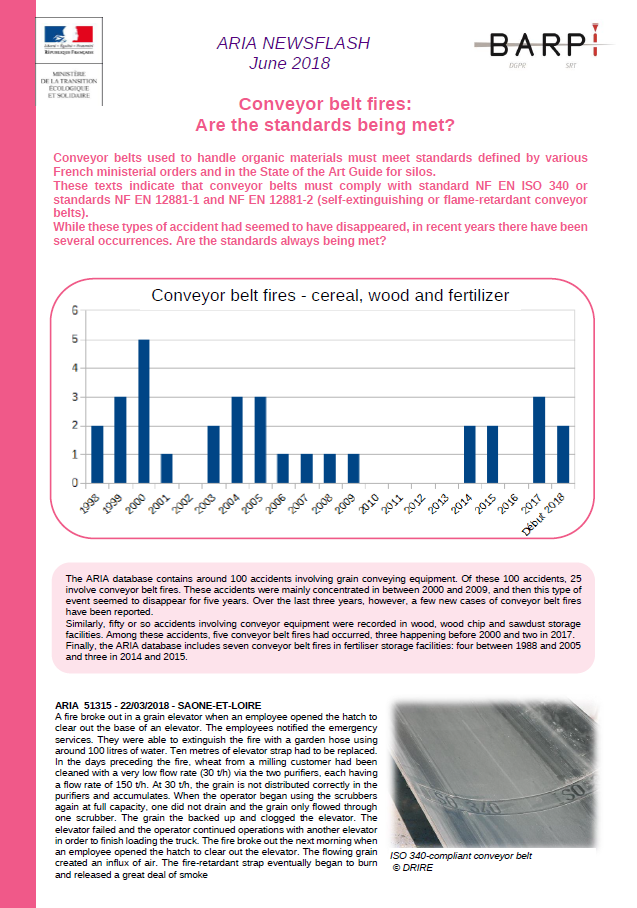 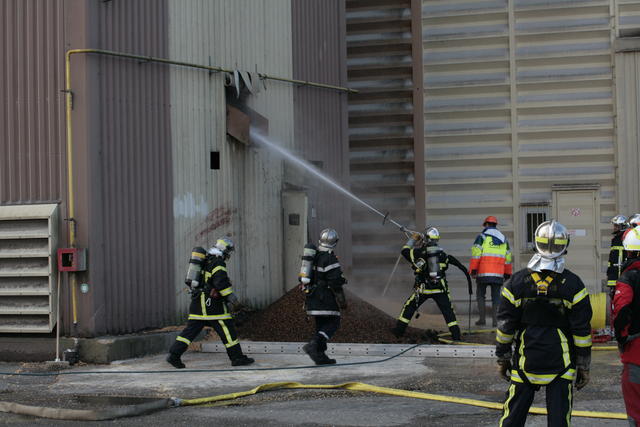 The handling of an industrial accident is often rife with obstacles, e.g. water supply constraints, inappropriate response protocol in light of product properties, inefficient information provided by bystanders... 6.5% of all accidents recorded at France's classified sites have experienced major[...]
Read more
In a 3,000 m² vinegar factory, a 150 m³ tank containing 40 m³ of alcohol vinegar exploded at around 9:40 a.m. while undergoing welding work. The tank, measuring 13 m in height and 4 m in diameter, was projected like a missile.[...]
Read more 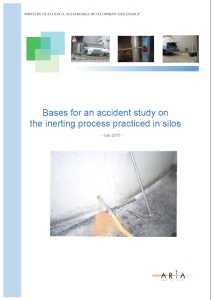 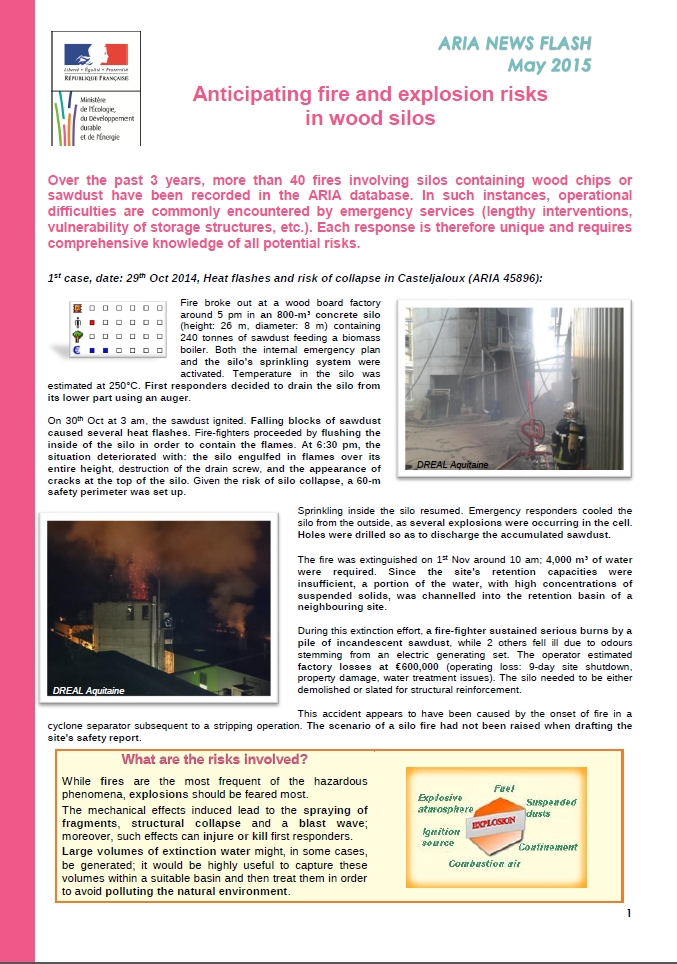 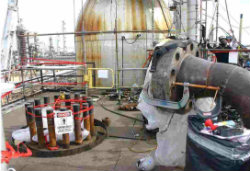 Many industrial accidents involve work conducted within confined areas, where the primary risk has been generated by the latent or accidental presence of an either flammable, toxic or simply oxygen-deficient atmosphere. The objective of this analysis is to build awareness[...]
Read more

The present analysis is based on 2,686 events recorded between January 1st, 1992 and August 31st, 2009 in relation to farming activities of beef cattle, pigs, rabbits, poultry and game birds. The purpose of this document is to characterise general[...]
Read more