Advanced Search User Login
A cyclohexane cloud violently exploded at a caprolactam plant; 28 employees were killed, and a total of 89 individuals were seriously hurt, 53 of them among the general public. Property loss was considerable: buildings destroyed within a 600-m radius, 1,820[...]
Read more 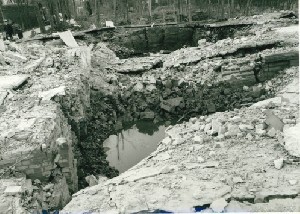 The powder drying building at a gunpowder factory exploded at 8:35 am, killing the 2 employees working inside on the spot. The blast of the explosion also caused collapse of the building located opposite that had been used to cut[...]
Read more 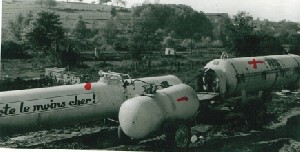 In a farm courtyard on the outskirts of a village, a liquid ammonia (NH3) hose broke during the transfer of a fixed tank (7.2 m³) to a mobile cistern (3.7 m³). Since the outdoor temperature was 24°C, the pressure level[...]
Read more 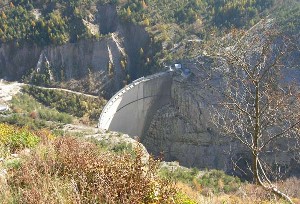 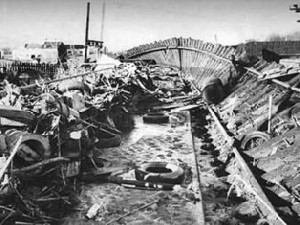 The break of the Malpasset Dam, a 60-m high arched structure with a thin diaphragm wall, caused 421 victims and displaced 7,000 more. After several days of torrential rains, this dam set up on the Reyran River north of Fréjus broke[...]
Read more 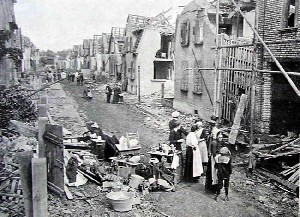 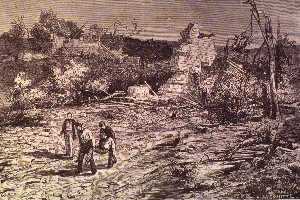