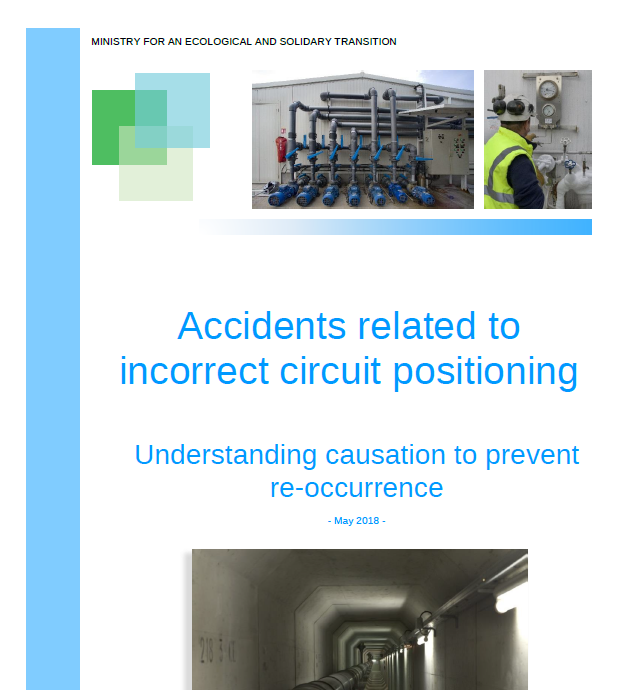 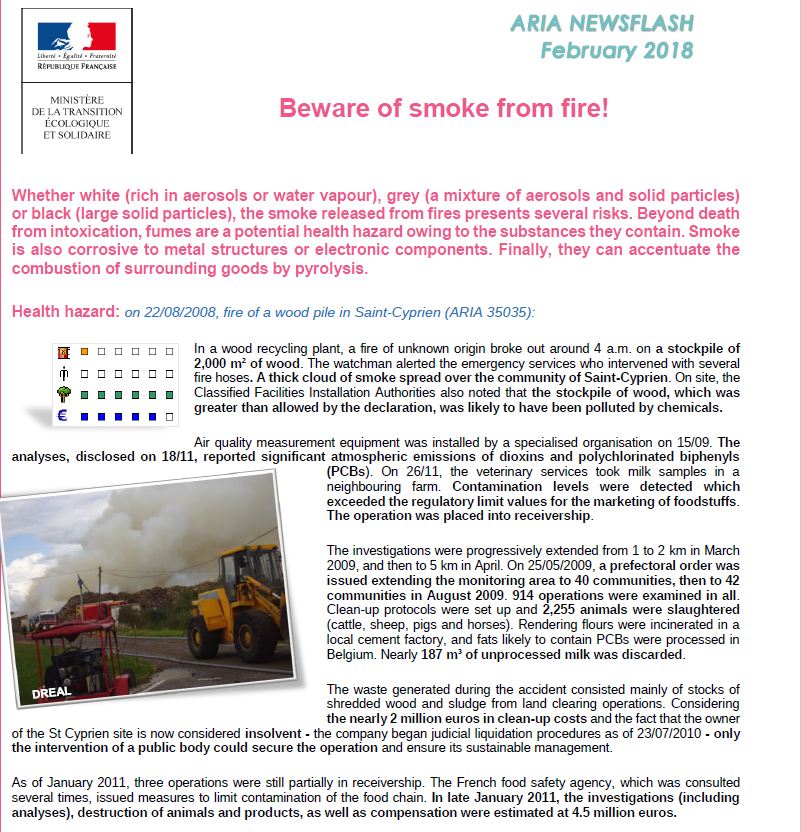 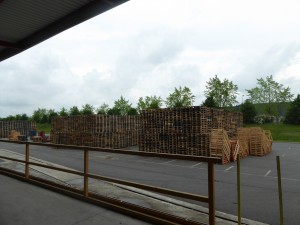 Before 8:00 a.m. one morning, a leak occurred on a non-return valve at a refinery's flue-gas desulphurisation unit. At 8:13 a.m. a hydrogen sulphide (H2S – a flammable, toxic and odorous gas in very low concentrations) detection alarm with a threshold[...]
Read more